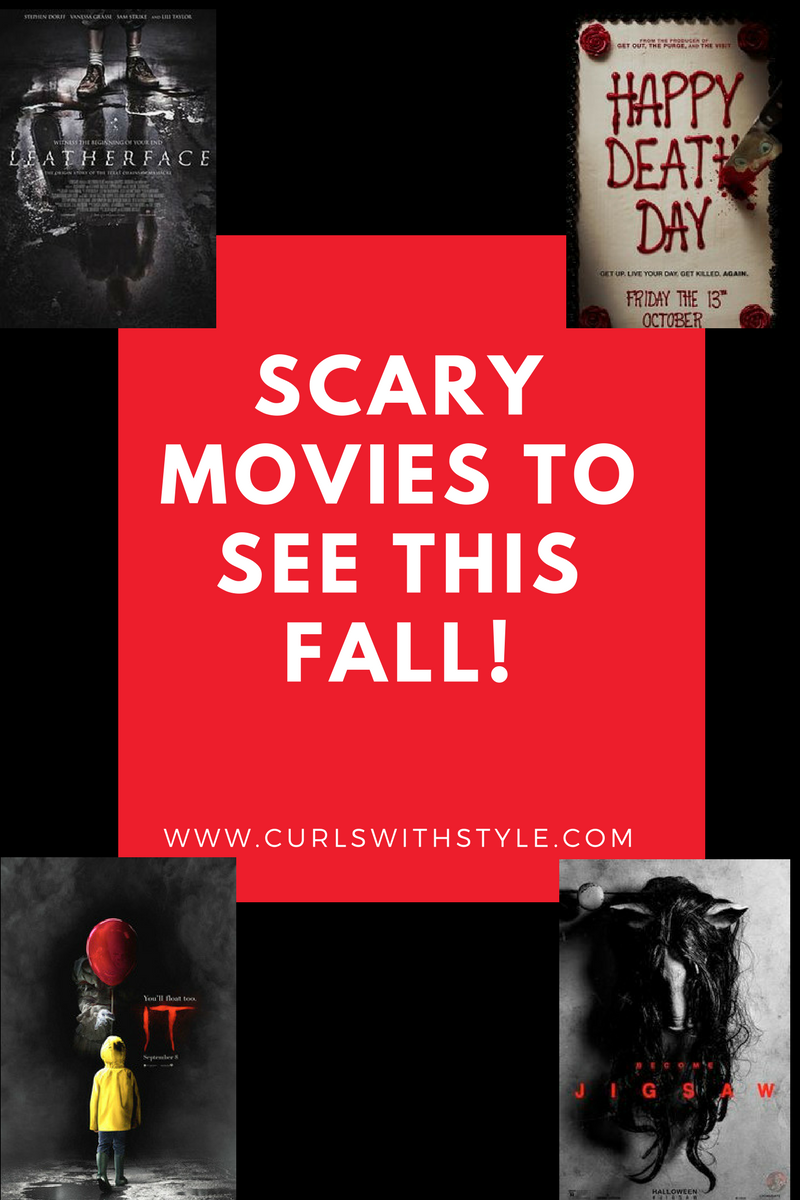 Today’s post is a little different! When I think of fall, aside from the fashion, the home decor, and hot drinks, I love scary movies. The time changes, so it gets darker earlier and I can watch all the scary movies I want! Who’s a horror movie fan? Me! I’ve been watching horror movies since I was a little girl (thanks Daddy) and I love a good scary movie. There’s nothing better than screaming at the chick who falls or the guy that went the wrong way. I’ll go as far as screaming at the TV trying to warn the dude that Michael Myers is in the closet. “Don’t open the closet!” I love a great scare, covering one of my eyes, or looking the other way before something jumps on the TV.

So, let’s talk about what’s coming to theaters in the scary genre. If you’re a scary movie fanatic like me, you may want to prepare getting your movie tickets to see these movies. 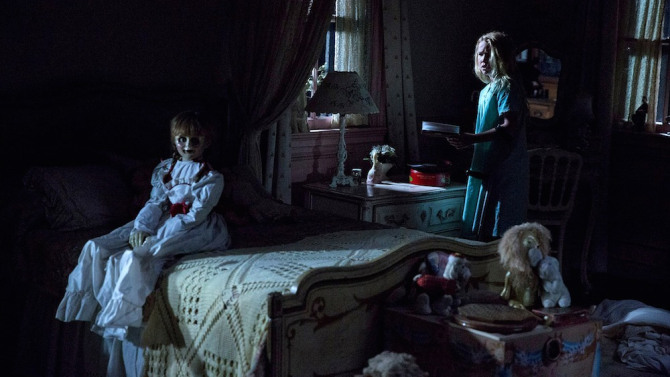 Watch the first one first; you will appreciate it more. Have you heard of the Raggedy Anne doll that was possessed by a girl name Annabelle Higgins in the 1970s? Yup, its true. This movie is exactly about this. f you’ve seen The Conjuring, you would have been introduced to Annabelle in the beginning where Ed and Lorraine Warren were interviewing three young people about weird happenings in the presence of this doll. Annabelle: Creation basically answers all the questions you had. I love horror movies and I will laugh through a lot of them, but this movie had me cover one of my eyes or look the other way. I pick this first because its already released and you should see this while its still in theaters. I went with my brother and we had a great time!

Let me tell you, I am completely STOKED for this movie. This movie is basically a remake from the 1990 version of Stephen King’s novel. I am a huge Stephen King fan! Imagine thinking of things that will scare the crap out of you and then write it to scare other people. That’s what he did. So this story is about 7 friends who are being terrorized by this creepy clown by intimating them with their fears and phobias, as if the clown getup isn’t creepy enough. One thing I like about the clown in the new one is he actually looks scary. 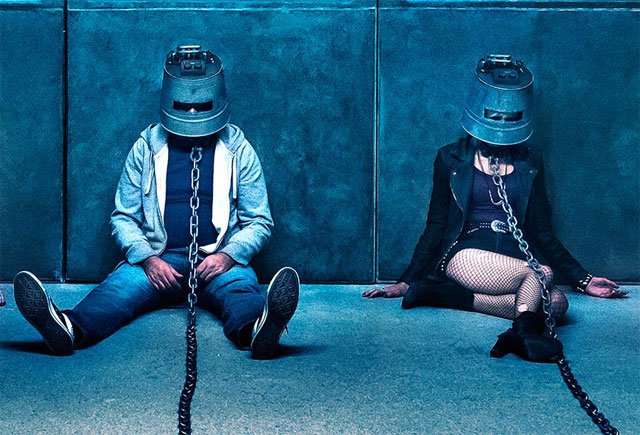 Whose been keeping up with the Saw films in the last 10 years? This thriller is quite gruesome and the anxiety that I get watching this is pretty much worth the watch, lol. If you never seen any of the movies, Jigsaw is basically about a madman who gathers a bunch of victims and makes them play sadistic games that depends on life and death. There’s a twist, because the original man who was Jigsaw died! So who is the new Jigsaw?

Jeepers Creepers 3 (rumored to be Sep 26) 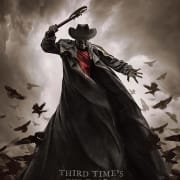 Is this the movie where we finally get to learn more of the Creeper? Yeah we know he goes away for a long time and comes back to eat people for like 23 days, but where did he come from? Indulge yourself in the first two movies to catch up so you won’t be confused when you see this one.

Imagine this big buy running after you with a heavy chainsaw. I’ve watch every Texas Chainsaw movie that was ever released so I’m anxious to see how it all started since they are going back to the beginning with Leatherface. Did you know that this series is a spin off from prolific serial killer, Ed Gein? He wore human faces as masks and even indulged in cannibalism. Yuck.

I think I’m sort of biased in this selection because I grew up watching the originals, so I am very excited to see how these will turn out. However, there are several more movies coming this fall, for example, Happy Death Day, coming out on Friday October the 13th. When I saw the preview for this movie, I was hooked. Imagine reliving the day of your death over and over until you find your killer. So each day she gets closer to finding her killer only to die again. The next movie on my list is Mother! Apparently it was schedule to be released the same day as Happy Death Day but we get to see it September 15th.  This movie is about a husband and wife living a happy life and then it gets disrupted once they invite this man and woman over. They just completely ruin their whole shabang! So crazy, psychological things start to happen and I really want to know what happens in the end. Think about it. This can happen in your actual life. You are living your best life with your sweetheart and you allow someone in your life and they completely cause turmoil.

With that being said, I can’t wait until I get a chance to see them! I will be doing an Instagram review afterwards! Make sure you follow my page, http://www.instagram.com/curls_with_style.

Welcome to my Blog!

Hi there! Welcome to Curlswithstyle.com! I'm here to provide inspiration to people who have a desire to live a meaningful life by showing you a glimpse of my everyday life. Enjoy!

Postpartum Hair Update: Giving myself a Curly Cut|Stop Being a Lazy Natural! 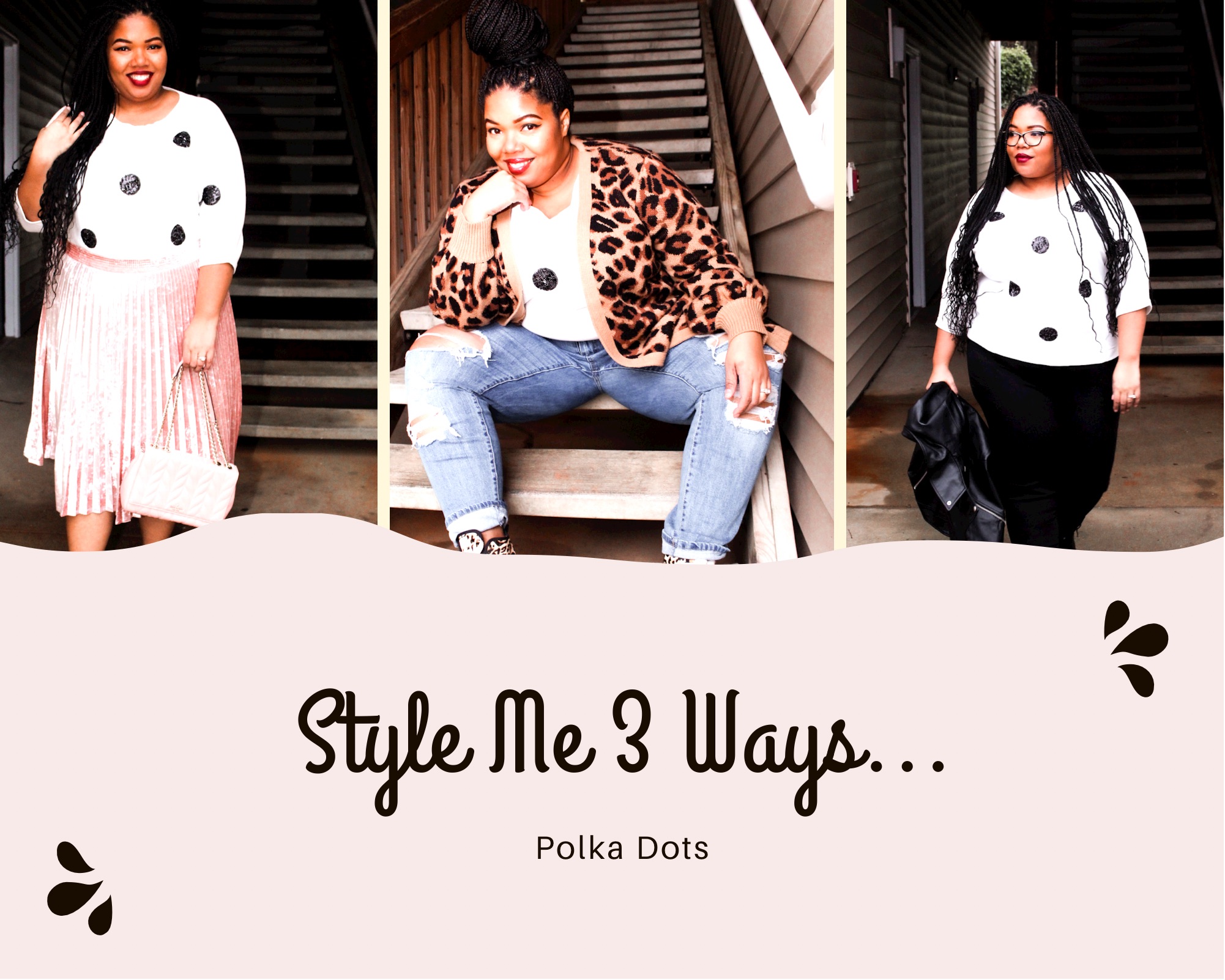